About Jim
(a brief business bio)... 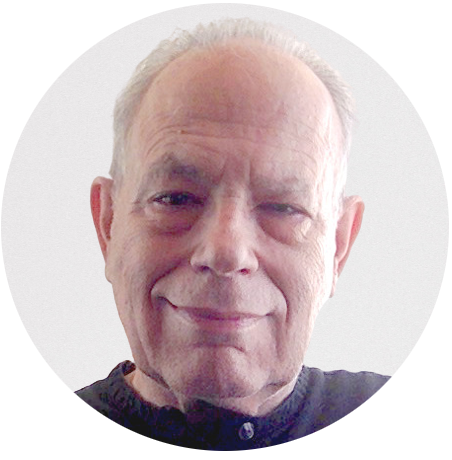 From 2011 through 2018 Jim worked as a Senior Software Engineer at microlending marketplace Kiva. Prior to Kiva he did web development at Chug, a stealth startup developing a vertical search engine for cars, and with Arizona Bay, an "innovation capital" firm that assists technology startups with both financial resources and technical expertise. He also was a cofounder and CTO of The2ofYou, a startup to help couples sustain and improve their relationship.

From 1998 until 2008, Jim was Technologist-in-Residence and later Business Applications Architect at Tides, a network of San Francisco-based nonprofit organizations. There he assisted Tides organizations in choosing and implementing technology solutions to further their mission of "actively promoting change toward a healthy and just society."

Before Tides, Jim was co-CEO of The HyperMedia Group, Inc. (HMG), an interactive-media custom development firm he co-founded in 1987. HMG, which evolved from creating multimedia CD-ROMs to developing leading-edge Web sites, was named one of the 25 fastest-growing Bay Area private companies in 1996. HMG's work for clients such as Equitable Life, Microsoft, Simon & Schuster, and Wells Fargo was honored with numerous awards. In 1998, HMG was acquired by Wilson Learning Worldwide.

Earlier, Jim participated in several capacities in the emergence of the personal computer industry — including as a columnist for InfoWorld; co-founder and first editor of PC Magazine; and co-founder and president of software publisher Bruce & James, whose Wordvision program was hailed by users and reviewers for breakthrough ease-of-use. In 1977, Jim wrote and produced what he believes was the first TV commercial promoting personal computers. 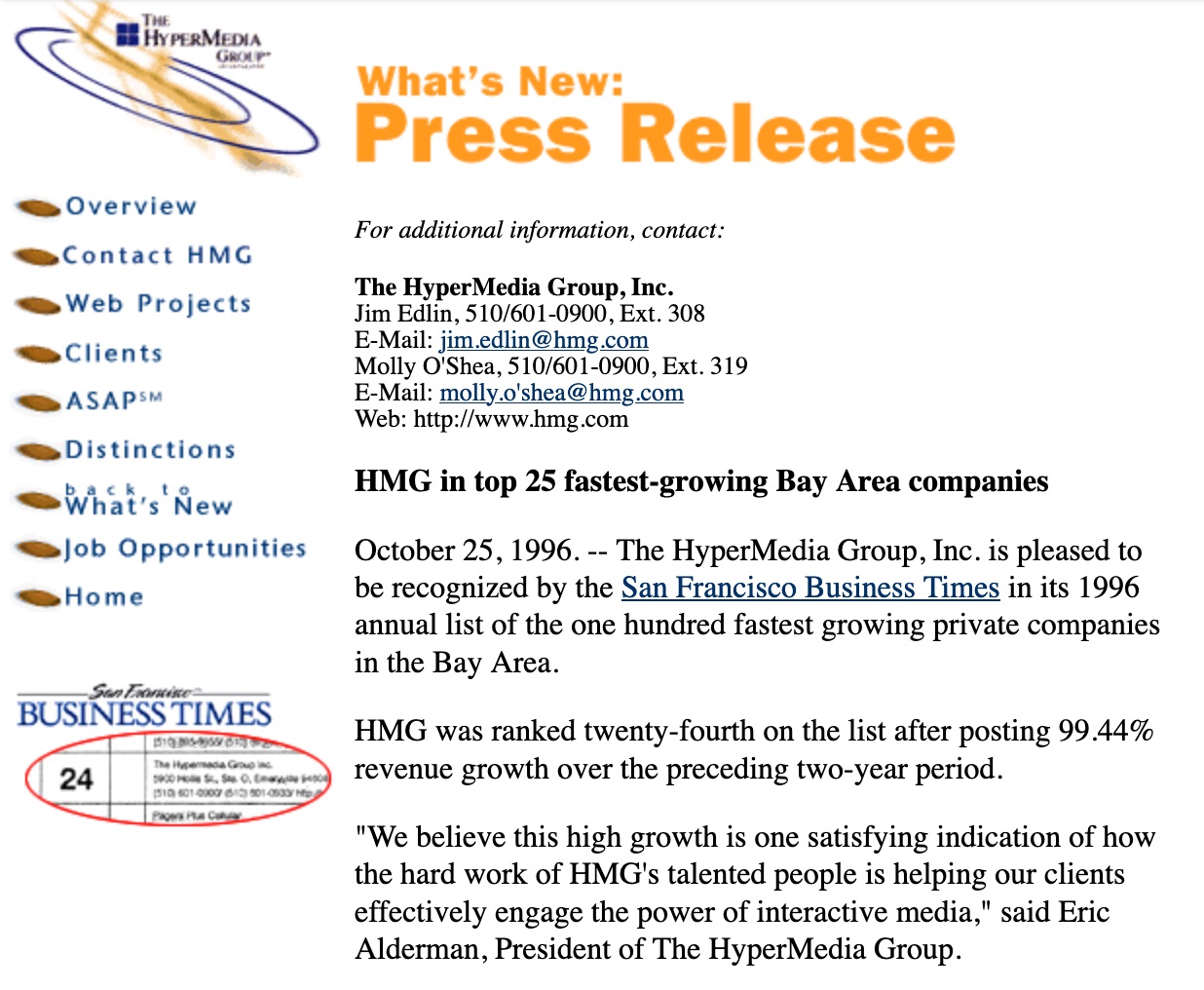 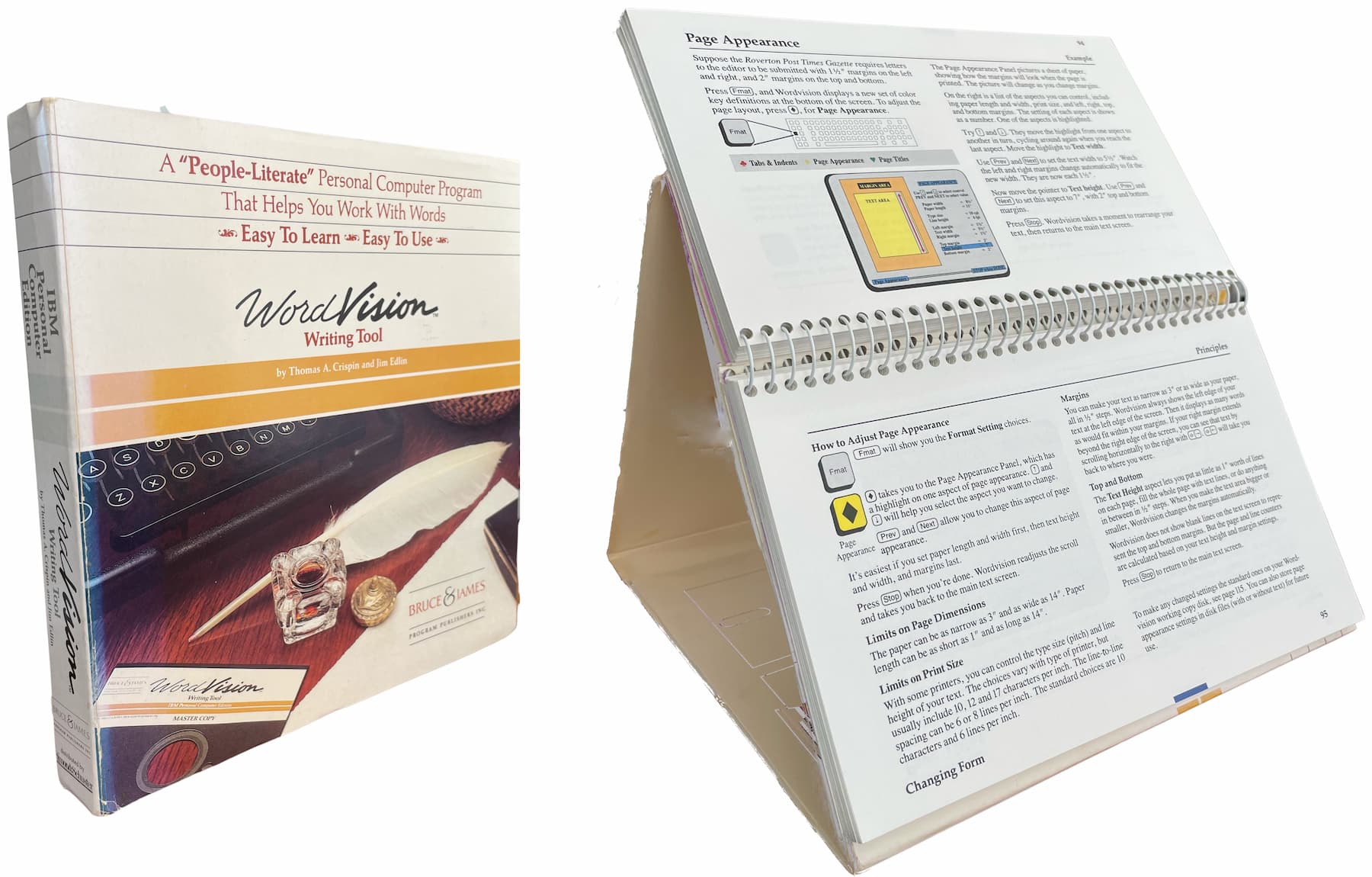 Prior to getting involved with PCs, Jim worked in advertising and public relations at agencies such as Leo Burnett and corporations including AT&T's Illinois Bell. He holds a BA degree in communication arts from Michigan State University and is a graduate of Northwestern University's Institute for Advanced Advertising Studies.